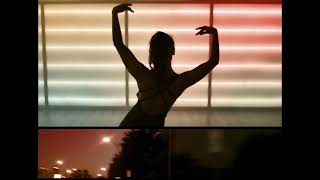 On this one I also played some fiddles in addition to guitars, bass, percussion, vocals and so on…

Due to the actual situation and protests in the U.S.A. I decided to postpone the release of my solo album „I woke up like this“ to fall 2020 and release „American Dream“ instead. I decided to do so to show my solidarity with the colored community and against social injustice. This album is a so-called concept album about the „other-America“ I experienced; The good, hard working people, the artists, the dreamers… I personally still believe in the „American Dream“, that everything is possible if you work hard on it. And I also think that the actual political situation, means, the presidency of Mr. Trump, is not just a sad joke… No, it’s a drama that is about to destroy everything I believed in. And I’m sure I’m not the only one feeling this way. We need to face and stand against the social injustice, the racism and the malpractice of law empowerment happening day by day.

I knew my heart is not made of stone
I got a heart of glass
Too late to stop throwing at it now
So, I watch them walls turn red

Here you are, there you go
My dream, my dream, I hold on
I hold on

Feel that I’m growing older
Hard, so hard to keep the faith
Never to give up was my kind of prayer 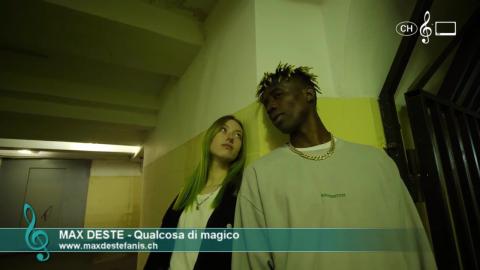 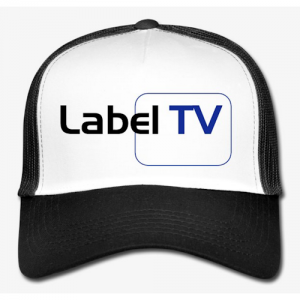 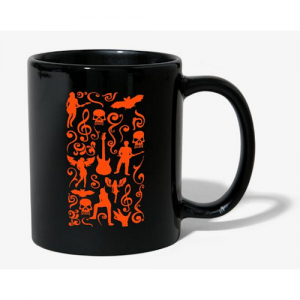 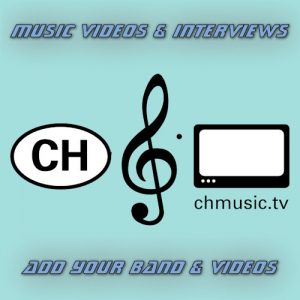 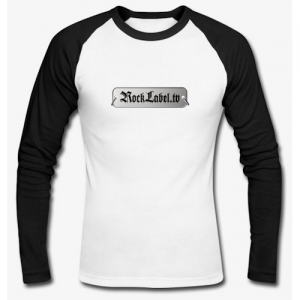 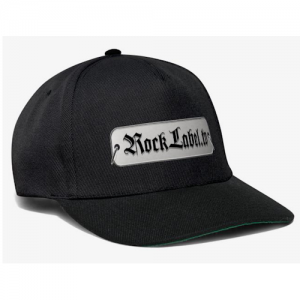